Previous Next
The Confidence Conundrum 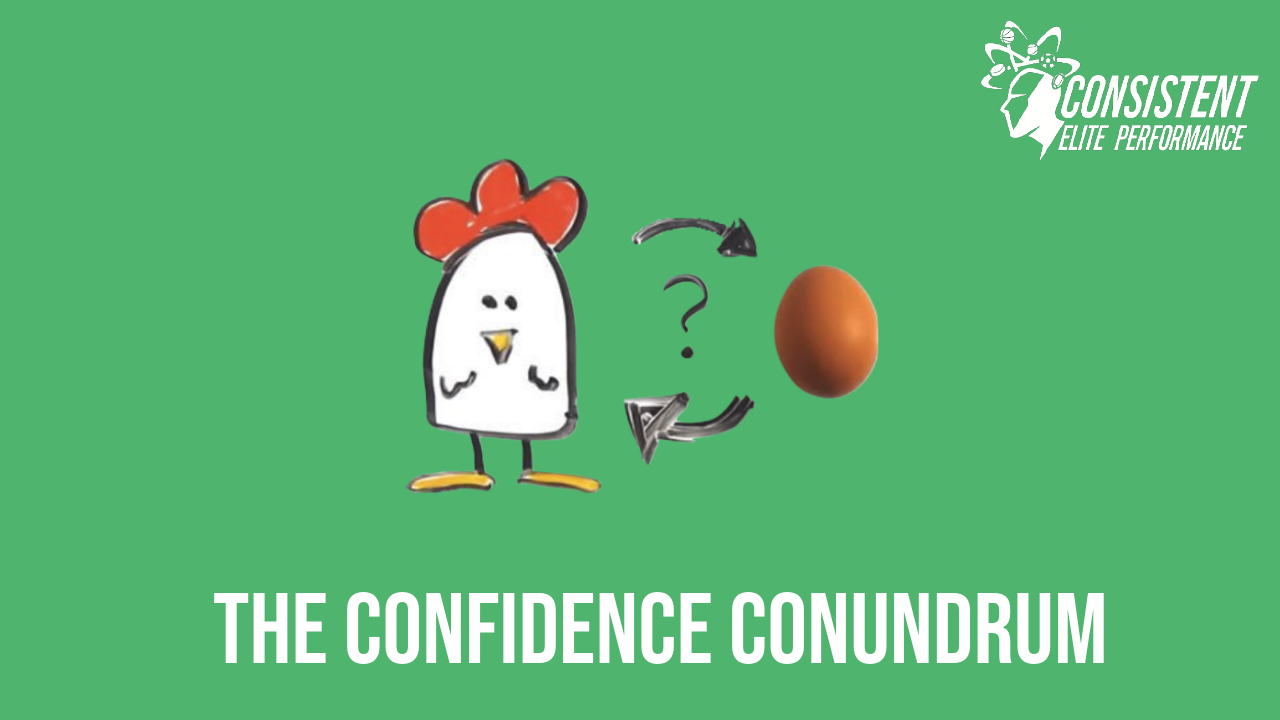 The Confidence Conundrum – why do talented athletes struggle with confidence?

Despite putting in the hard work and having the talent, it’s common for athletes like you to get stuck in The Confidence Conundrum.

There are three main explanations:

The bottom line is if your mind is full of self-doubt and you are playing afraid to make mistakes, then you are in The Confidence Conundrum.

As a result, you play too safe, hesitate, and significantly underperform.

Let’s go back to the Race Car example: imagine having a great car but a driver who doubts their ability to pass opponents, is hesitant around corners, and is scared to attack the course – talk about NOT getting the most out of your car – what a waste!

The good news is you don’t have to stay stuck in The Confidence Conundrum.

Take Camaryn Baber for example, he is a really good hockey player, but he wasn’t getting much playing time in the OHL – he was on a great team and the coach had him on the fourth line.

He was in a Classic Confidence Conundrum Trifecta – frustrated with his situation (major adversity), his confidence was down (yo-yo effect), and he was beating himself up over his mistakes and lack of performance (own worst critic).

But after working on his mindset he was able to break out of the conundrum:
“I am so much more confident. I hold the puck more. I do what I can in the shifts I get, and I am more positive about hockey overall. I want to go to the rink and get better even more now.”

He was back to playing like himself and finished the season with 19 points in his last 26 games. Which is a 386% improvement in points per game! 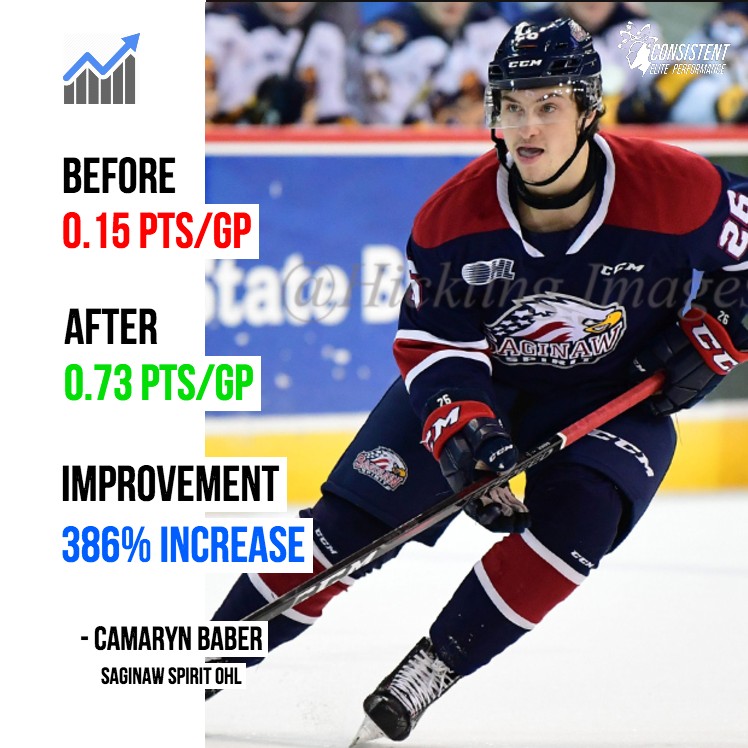 If you find yourself getting stuck in The Confidence Conundrum and are not getting the most out of your abilities, then you will really benefit from our programs – just like Camaryn!